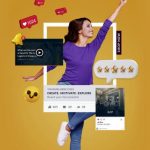 As more and more women enter the field of digital marketing, they are making their presence felt in powerful ways. From increasing sales to driving innovation, women are proving that they are a force to be reckoned with in the digital age. Here are a few examples of how women lead the way in digital marketing.

Women have always been a powerful force in marketing, but they are truly making waves in the digital age. From social media influencers to C-suite executives, women are leading the charge when it comes to innovative marketing strategies and tactics.

Here are just a few of the ways women are making an impact in digital marketing:

Perhaps one of the most visible ways women are shaking up digital marketing is through their influence on social media. Women are some of the most popular social media influencers, with many having millions of followers across multiple platforms.

And it’s not just about numbers – women social media influencers are often more engaged with their followers than their male counterparts. They also tend to be more influential in purchasing decisions, with nearly 80% of women saying they’ve made a purchase after seeing it recommended by an influencer. 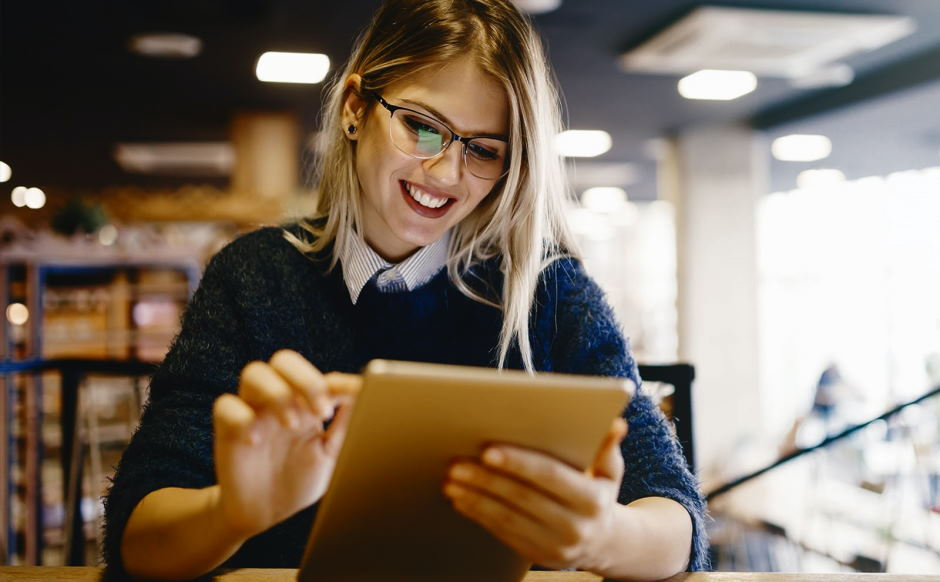 Women are also making waves in the corporate world, with more and more taking on top leadership roles in marketing departments. As a result, women now hold nearly half of all C-suite positions in marketing.

And these women are having a big impact, with female marketers responsible for some of the most successful campaigns and initiatives in recent years. From the iconic “Like a Girl” campaign from Always to Nike’s groundbreaking “Dream Crazier” ad, women are leading the charge when creating powerful and resonant marketing messages.

Women are also making their mark as entrepreneurs in the digital marketing space. From startups to established agencies, women-owned businesses are becoming a force to be reckoned with. In fact, women now own nearly 40% of all businesses in the United States, which is only expected to grow in the coming years.

And these businesses are having a big impact, with many women-owned agencies achieving success at the highest levels.

Data is increasingly becoming one of the most important tools in marketing, and women are leading the charge when it comes to harnessing its power. Women now make up nearly 60% of all data science and analytics professionals, and they are using their skills to drive some of the most successful marketing campaigns. 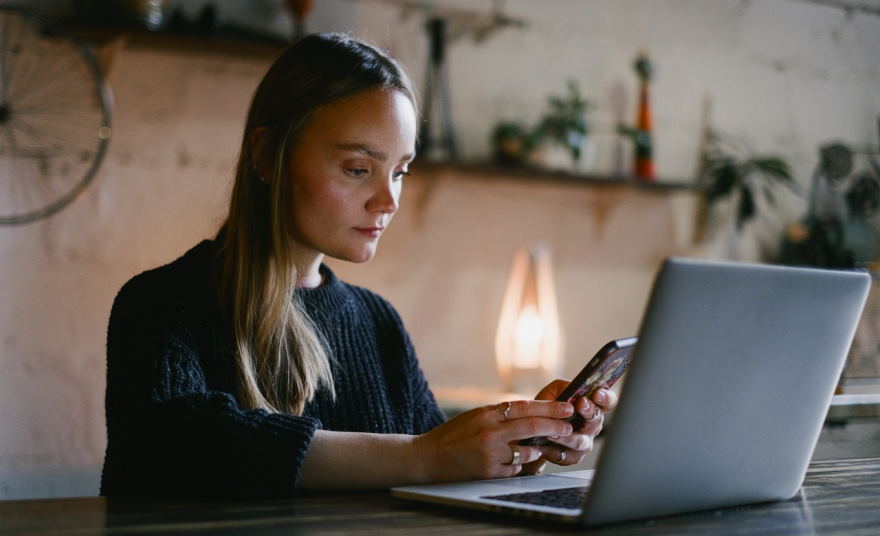 From targeted ads to personalized messages, women data scientists are helping brands reach their customers more effectively than ever before. And as data becomes even more important in marketing, we’ll likely see more women taking on leadership roles in this field.

Women also make a big impact in the creative side of digital marketing. From art directors to copywriters, women play a key role in shaping brands’ visual and verbal identity. Women now make up nearly half of all creative directors in advertising – a number that has been steadily increasing in recent years.

And these women are having a big impact on the way brands are marketed, with many leading the charge when it comes to innovative and effective campaigns.

As you can see, women are making waves in digital marketing. From social media influencers to data scientists, women take on leadership roles and drive some of the most successful campaigns. In a rapidly changing industry, it’s clear that women are poised to make even more of an impact in the years to come.

FlyTechnista aims to encourage and support women, and promote the values of diversity, equity and inclusion in technology. 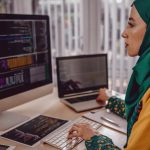 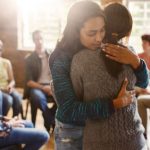 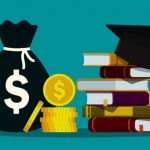 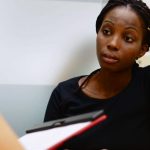 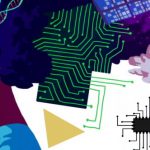 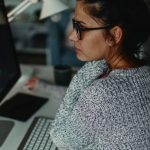 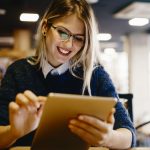 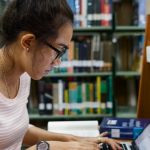 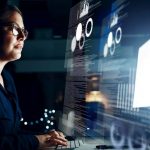 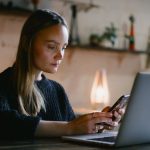 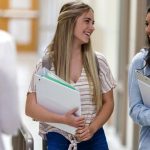 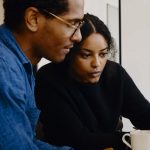 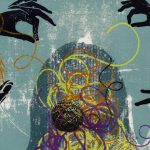 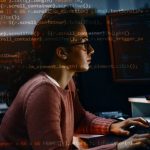